In music as in sports, there are so-called naturals. And then there is Kelly Prescott, whose fate as a country star destined for marquee stages around the globe was pretty much sealed in the womb.

As a third-generation singer-songwriter and bona fide country music blueblood, Prescott’s career choice has always been obvious. But the speed at which the wildly charismatic performer has realized her goals has been extraordinary.

To wit: as Prescott’s dazzling and sonically multifaceted third EP Cloud 9 drops, she will be on-stage in Toronto near the end of a major arena tour alongside Canuck country superstar and long-time pal Dallas Smith.

Smith is not only Prescott’s biggest cheerleader but also on her management team. Why? Because Kelly Prescott recently thrilled audiences across Canada supporting Alan Doyle. Smith knows towering talent when he hears it.

Also, by the time of Cloud 9’s release, its lead single “Convertible” — the rip-snortin’ honky-tonk corker and follow-up to the winning singles “Trailer Trashed” from late 2021 and “Church” from 2020 — will be igniting country music charts from Nanaimo to Nashville, handily showcasing Prescott’s massively expressive voice.

The single is an absolute scorcher. “That song came from me wanting to get home to do dirty things with my baby,” Prescott howls. “I am a fast driver, not going to lie, and one day I was in such a rush to get home to my man and there were all these slow drivers and I just kept thinking, ‘Do none of you need to get home to someone you love?’”

If the planets align, at that moment, those lucky enough to have seen Prescott performing in 2018 at the famed Grand Ole Opry with brother Kaylen and their parents — a.k.a. two-thirds of the trio Prescott-Brown, the sequel to the Family Brown, one of Canada’s most successful and longest-running country combos — will realize they witnessed history.

“Stepping into that circle where all my heroes have played and doing it with my family and my partner (guitarist-songwriter) Chad Murphy, was indescribable,” Prescott says from her Toronto home, adding that the Opry gig was at the invitation of Family Brown super-fan Terri Clark. “And now this tour with Dallas?” she adds. “I can’t wait to cross that one off the list.” 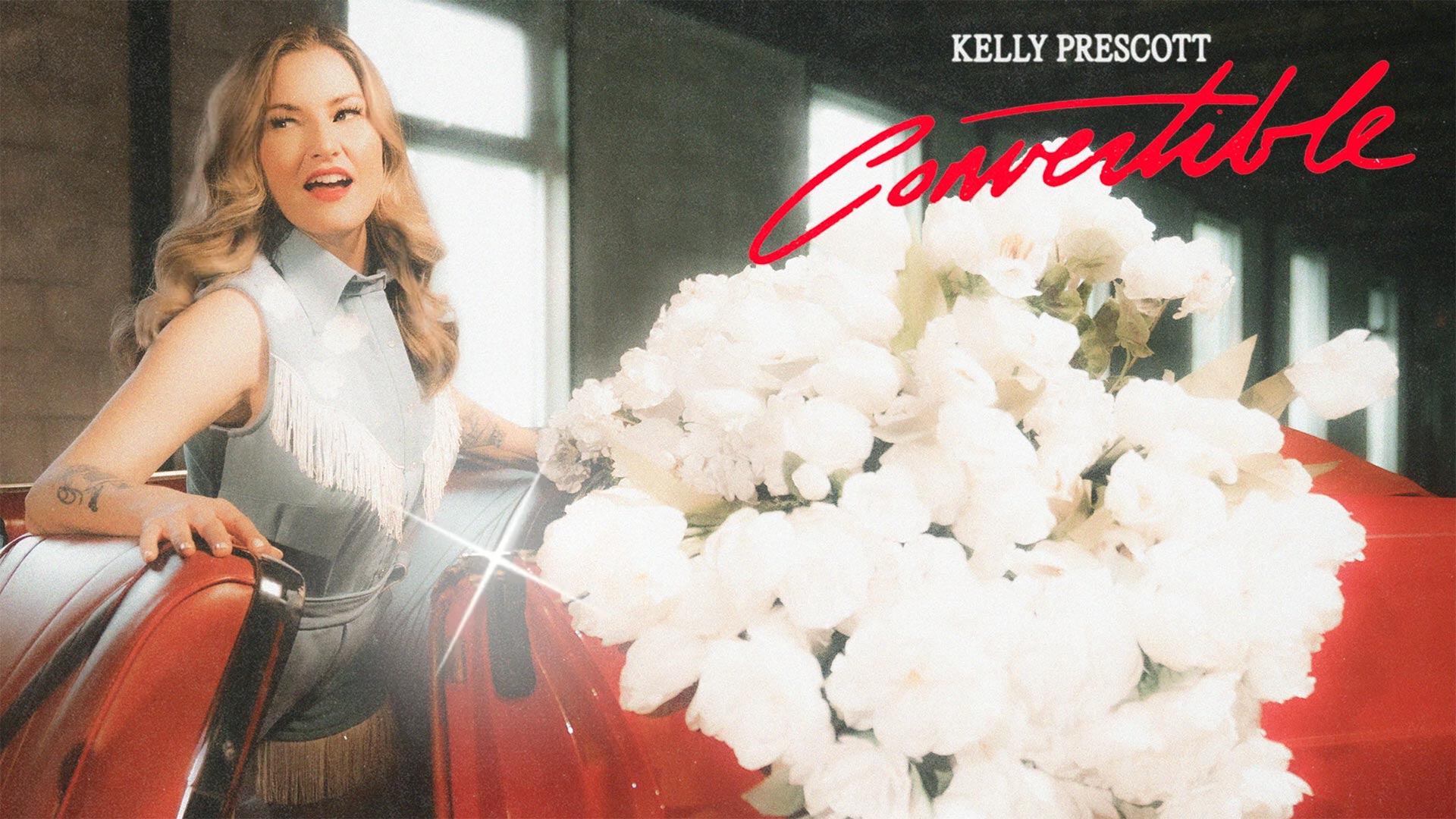 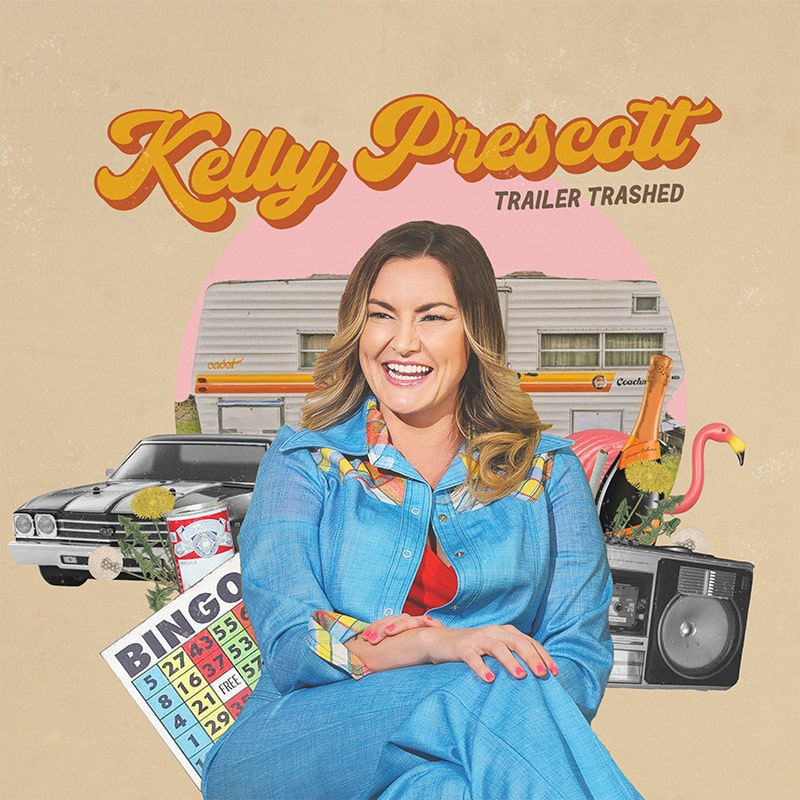 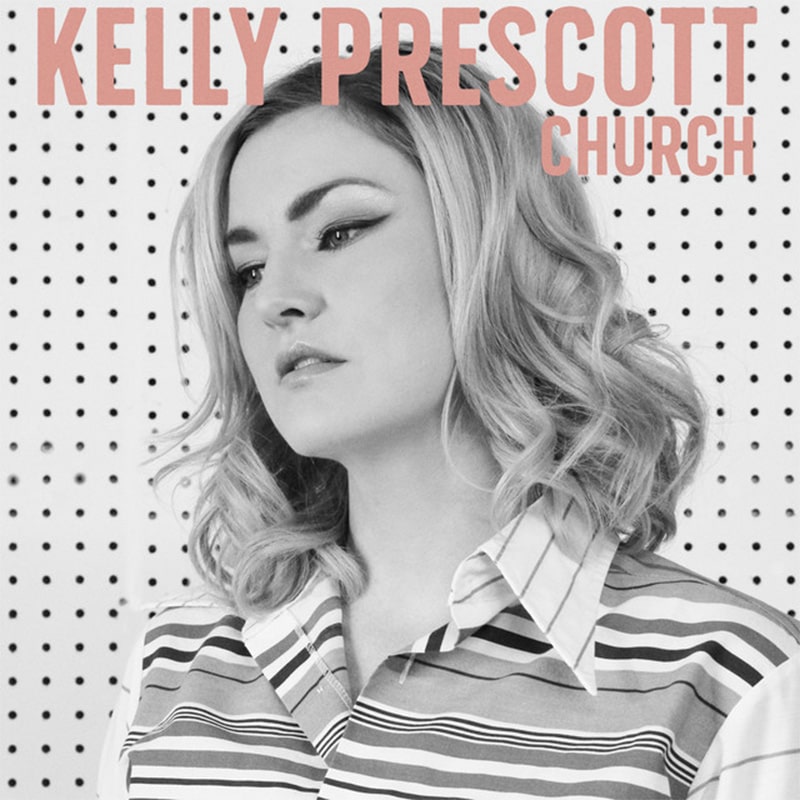 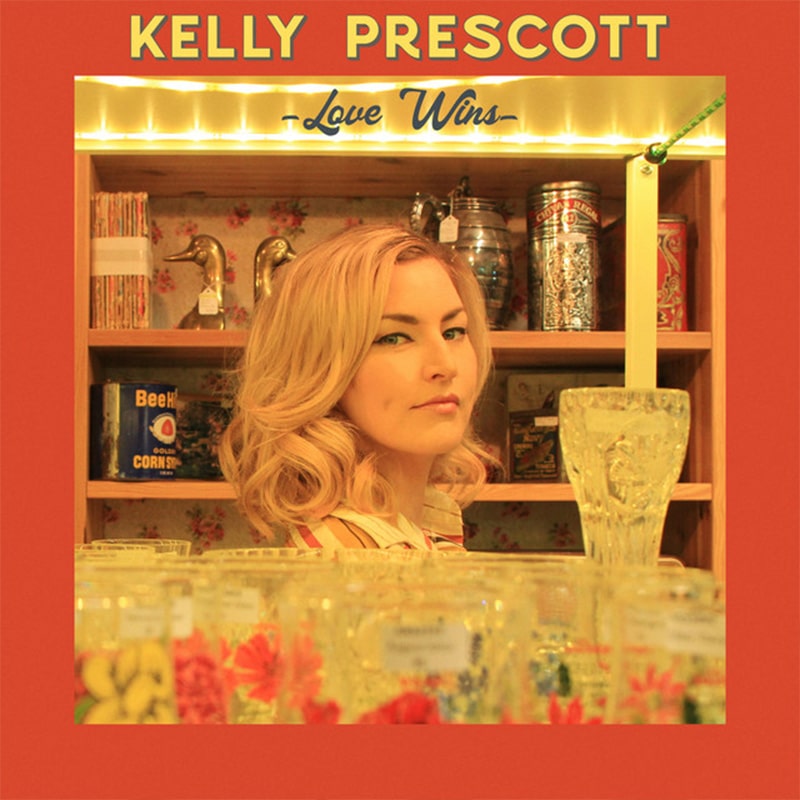 There are no upcoming dates.

Stay up to date on news, shows, and more
Thank you! Your submission has been received!
Oops! Something went wrong while submitting the form.
PLEASE AGREE WITH THE TERMS & PRIVACY
YOU MUST PROVIDE AN EMAIL ADDRESS

Great bands typically have a calling card, an indelible thing that captures their essence while setting them apart from everybody else. Ferraro has three which, taken together, make the fast-rising alt-rockers unique and kind of magic.

First, they are brothers who have made music together their entire lives. Also, their family owns and operates a legendary live music venue in hometown Toronto where they have played and practiced a lot. And Ferraro is a trio which any music nerd can tell you is the most vibrant configuration in rock. Seriously, Google it.

Not surprisingly then, in the lead-up to their dazzling debut EP, Sweet Fever, guitarist Cosmo Ferraro, singer/bassist Natale “Tally” Ferraro and drummer Gianni Ferraro attracted collaborations with a diverse list of Can-rock stars keen to explore the outer limits of the trio’s sprawling pop talents.

“We never really wrote together,” confirms Gianni Ferraro. “We wrote songs independently and then brought them to the band. So, this whole idea of co-songwriting with others was completely new territory for us.”

But fertile territory indeed. Take the anthemic new single “I’ll Always Be There,” co-written by Ferraro with Mother Mother’s Ryan Guldemond and boasting a chorus so gigantic that it takes what sounds like a small army of vocalists to wrangle it.

“We were on our first western Canadian tour in February 2020 right before the pandemic hit, and we had a session scheduled with Ryan, who lives in Vancouver and has a little studio there,” Cosmo Ferraro recalls.

That tour came about in part because of the swaggering, supercharged aural explosion that is “You Look Good Like That,” co-written and produced with acclaimed musical multi-tasker Thomas “Tawgs” Salter and released last year.

“My favourite song,” Gianni Ferraro says. “It was our first single and it just checks all the boxes for me: rock but modern and guitar-driven.”

At the other end of the spectrum is “Running Away,” the EP’s oldest song, co-written around 2017 with Dragonette’s Joel Stouffer, and a sonic mind-melt perhaps best described as a winding, spaghetti western-tinted rock scorcher. The Darcys also co-wrote and produced several tracks on the EP.

“Interestingly, we went into most writing sessions with nothing,” Cosmo Ferraro offers, adding that the EP was cut piecemeal at multiple studios including Toronto’s Revolution Recording and Soleil Sound. “Things began with a conversation. ‘What are you listening to? What are you liking?’ And from that we’d come up with a chord progression or a lyrical concept of what we wanted to write about.”

Customize your notifications for tour dates, discounts and more.
Submit
THANKS FOR SIGNING UP!
Close
close
Say Hello!
Connect with me @
(615)-802-9907
Text Me Close